Zalando is currently working towards their mission of making Bleiswijk capital to their XXL distribution center. Guaranteeing 1,500 job oppurtunities, this requires a major count of housing placement. This expat accomodation service will be arranged by 2ndHome 4 U for over a hundred employees.

From this summer on the online fashion giant will be working hard on their massive undertaking of covering 19 football fields with warehousing. It has been public knowledge that German Zalando was looking to expand in the Netherlands an Belgium for some time now,several municipalities competed for the acquisition of this large fish.

Ultimately, the company opted for Bleiswijk in the municipality of Lansingerland. “We really like the location. We can use the existing infrastructure of the business park. In addition, it is close to the A12 and in the heart of the Randstad, “said Kenneth Melchior, director Zalando Northern Europe. Melchior is pleased that no new land has to be sacrificed for the construction of the huge complex. “We wanted a new building that meets our requirements in the field of automation. The use of robots, among other things, will make the work of our people lighter. Nevertheless, we still need a lot of personnel because in Bleiswijk there will soon be capacity for 16 million articles. ” 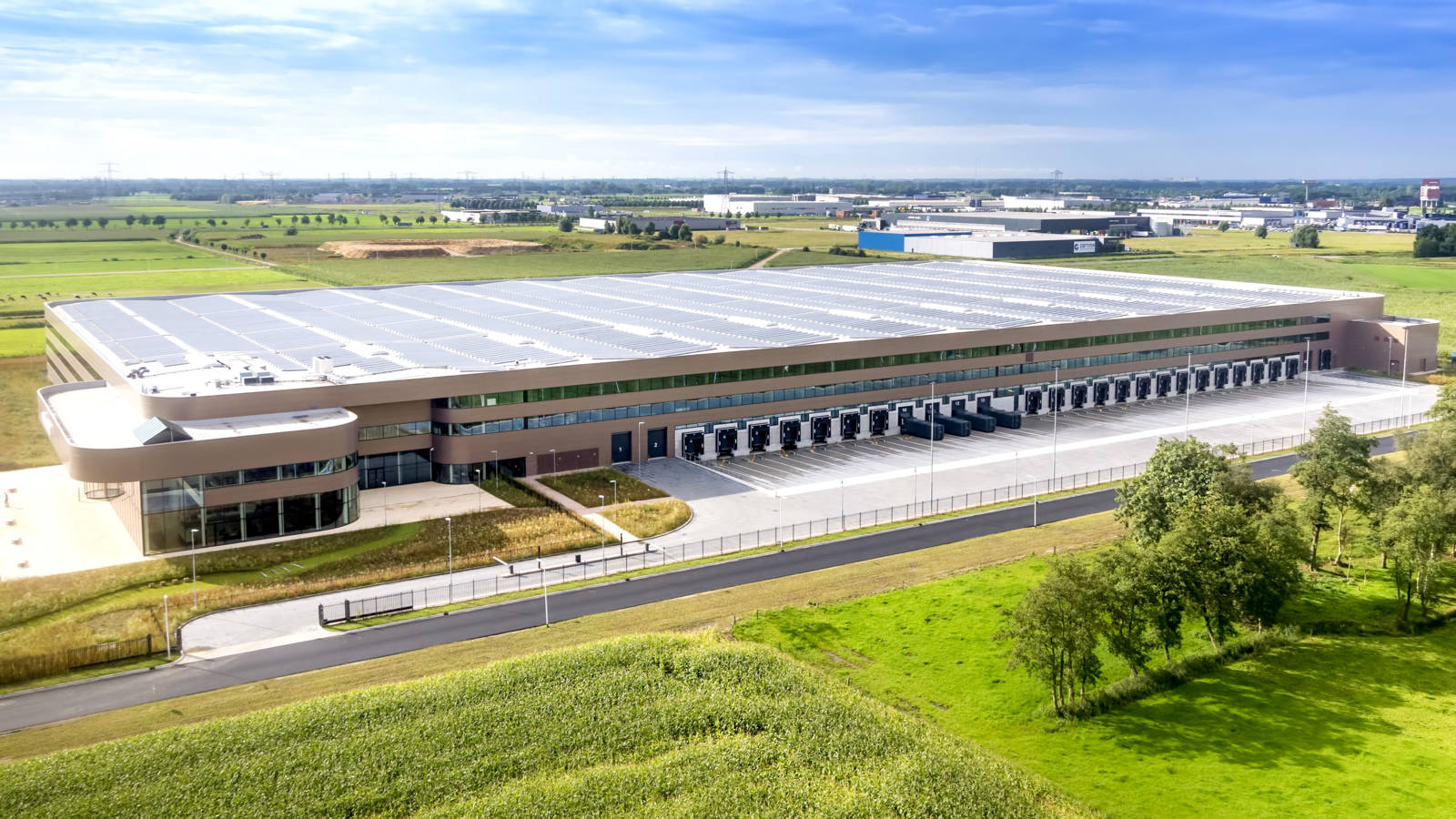 As mentioned by Melchoir, the area is a best of both worlds scenerio, with the unique backdrop of Dutch landscape, just of the A12 highway. The surrounding area and towns nearby serve as a great point for homebase, which we are happy to accommodate Zalando in during their mission of growth in this project.

Zalando now has nine distribution centers in Europe, but the Netherlands has so far been a blind spot. Construction will start this summer and the first packages are planned to leave the building two years later, summer 2021, to customers in the Netherlands, Belgium, Luxembourg, France, the United Kingdom and Spain. ,, The Benelux is an important growth market for us, in five years’ time we want to more than double our sales in these three countries. That is why it is important that we build here.

Zalando invests 200 million euros in the XXL center and promises that the complex will be built in a sustainable manner. “For example, many solar panels will be placed on the roof.” The company aims to sell a quantity of goods worth 20 billion euros via the website in five years time.

Any cookies that may not be particularly necessary for the website to function and is used specifically to collect user personal data via analytics, ads, other embedded contents are termed as non-necessary cookies. It is mandatory to procure user consent prior to running these cookies on your website.