Lelystad Airport is currently still used as an airport for general and business aviation. Owned by the Schiphol Group, which has been scraping the limits of its growth for years. The parent company therefore decided to focus on the further development of Lelystad Airport into an alternate airport for non-Mainport-bound air traffic. This would create the necessary space for Schiphol to grow further and further in order to expand its unique position as an international hub and strengthen its competitive position.

Lelystad Airport is growing in phases. In the first phase, from opening in 2021 to 2023, there will eventually be around 10,000 aircraft movements per year to and from Lelystad; in the second phase, about 25,000 from 2023 to 2032 and then, from 2024, about 45,000. By releasing the pressure in these figures, a substantial contribution is made to the realization of Schiphol’s strategic (growth) objective. The project of Lelystad Airport is aimed at the completion of a functioning holiday airport. Lelystad has had to expand and renovate considerably for this. In concrete terms, this means the following: The runway has been widened in order to be equipped for the “heavier boys” such as the A320 and the Boeing 737 that will soon take off here and 16 aircraft stands will be built for these aircraft and a parking area will be constructed for the holidaymaker. In addition physical, infrastructural and technical changes, the future operations at Lelystad Airport are also being prepared together with the contracted service provider, such as cleaning, security and baggage handling. 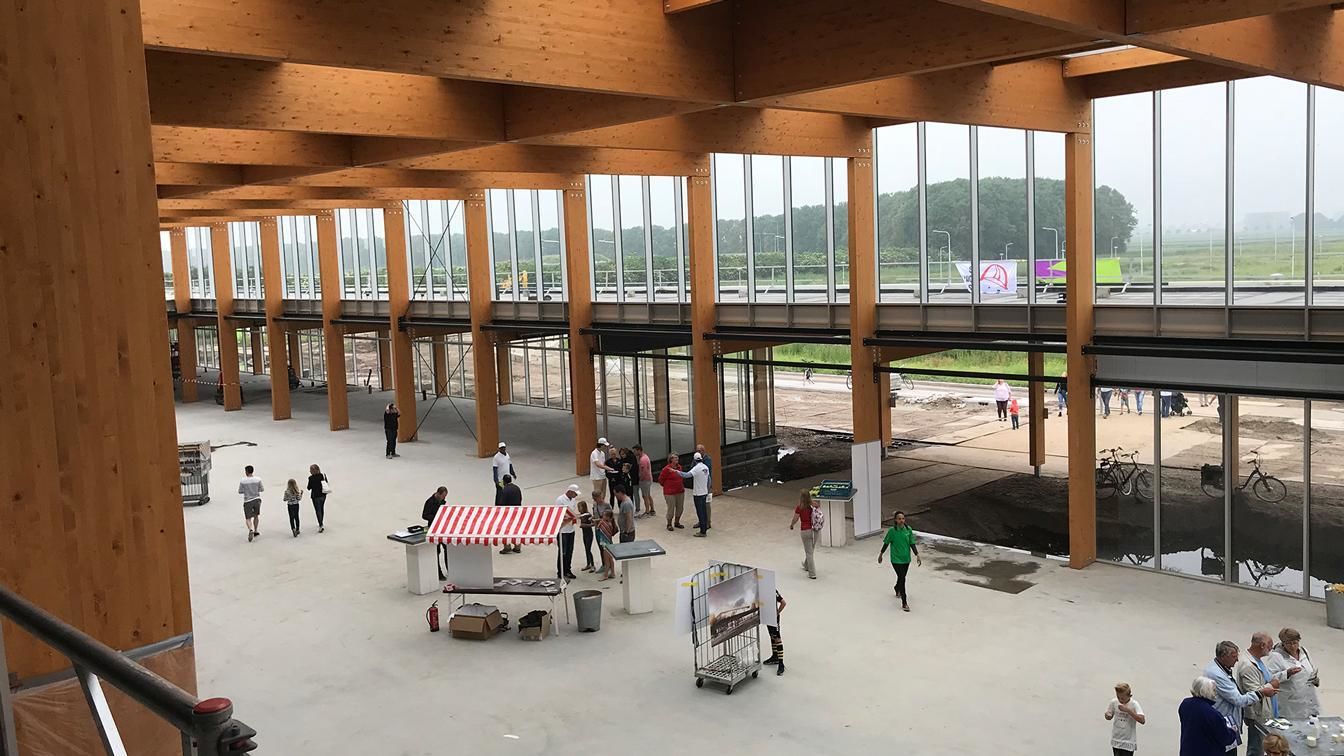 Although the airport is currently facing delay, it is said to be up and running between 2023 and 2024. This is what many businesses have anticipated and have therefor started to settle in Lelystad, Almere and around to be able to provide corporate travellers a smooth commute. Flevoland has been and still as economically thriving and will continue to do so within the coming years, with many gigants such as Zalando, Inditex and other corporate organizations seeing the potential that Flevoland still has to offer. Unique in its location and approachable by land, water and soon air this is just the beginning for Flevoland of reaching full capacity and ability.

Any cookies that may not be particularly necessary for the website to function and is used specifically to collect user personal data via analytics, ads, other embedded contents are termed as non-necessary cookies. It is mandatory to procure user consent prior to running these cookies on your website.